A Christmas present to Members of Parliament hopes to change the tone of the debate on refugees and seeks a more compassionate response to a worldwide problem.

On Tuesday 13th December 2016 from 11.15 – 1pm at an event in the House of Commons, MPs will be given a copy of A Country of Refuge.  This book, edited by human rights activist and writer Lucy Popescu, includes newly commissioned fiction, memoir, poetry and essays by celebrated writers and is intended “to make a positive and vital contribution to the national debate and to foster a kinder attitude towards our fellow humans who are fleeing violence, persecution, poverty or intolerance”.

The event will be supported by Lord Dubs, himself a child refugee who fled the Nazis, many of the writers who have contributed to the book, concerned individuals and refugees. The writers attending include Nick Barlay, Sebastian Barry, Amanda Craig, Sue Gee, AL Kennedy, Marina Lewycka, Hubert Moore, Courttia Newland, Katharine Quarmby, Noo Saro Wiwa, Joan Smith and Roma Tearne.

Says Michaela Fyson “On Sunday 16 October I opened A Country of Refuge which I had just bought.The book immediately struck a chord with me and I felt I must act. Friends came up with the idea of sending a copy to every MP, regardless of party, to read over the Christmas recess. The idea took off and we raised the money to buy the books (with a generous discount from publisher Unbound).  We hope that this will influence MPs to address solutions both at home and internationally in a more positive and humane way

Throughout history people have been forced to flee their homes and we are proud of Britain’s record in providing support and refuge. We believe that our strength is reflected in the way we care for the weakest, amongst whom refugees are perhaps the most vulnerable. We are all demeaned if we fail to act.” 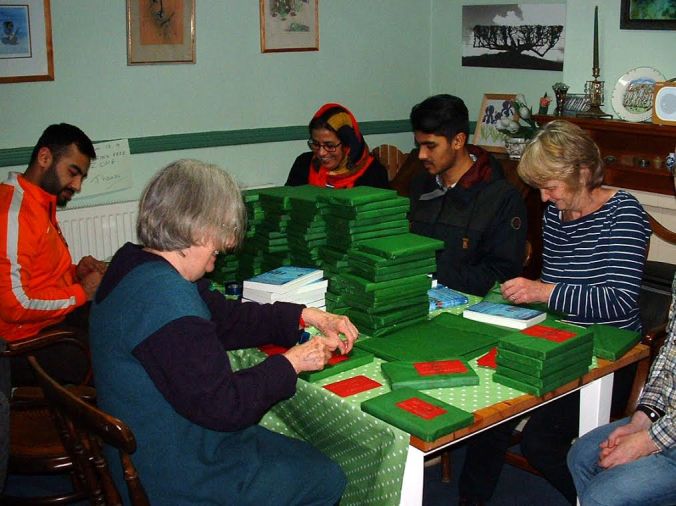 Learners from all over the college have submitted A4 size works inspired by the life and work of John Ruskin. John Ruskin was one of the original founding members of the Working Men’s College over 160 years ago. To celebrate the bicentenary of his birth we will are  holding an exhibition of work inspired by […] 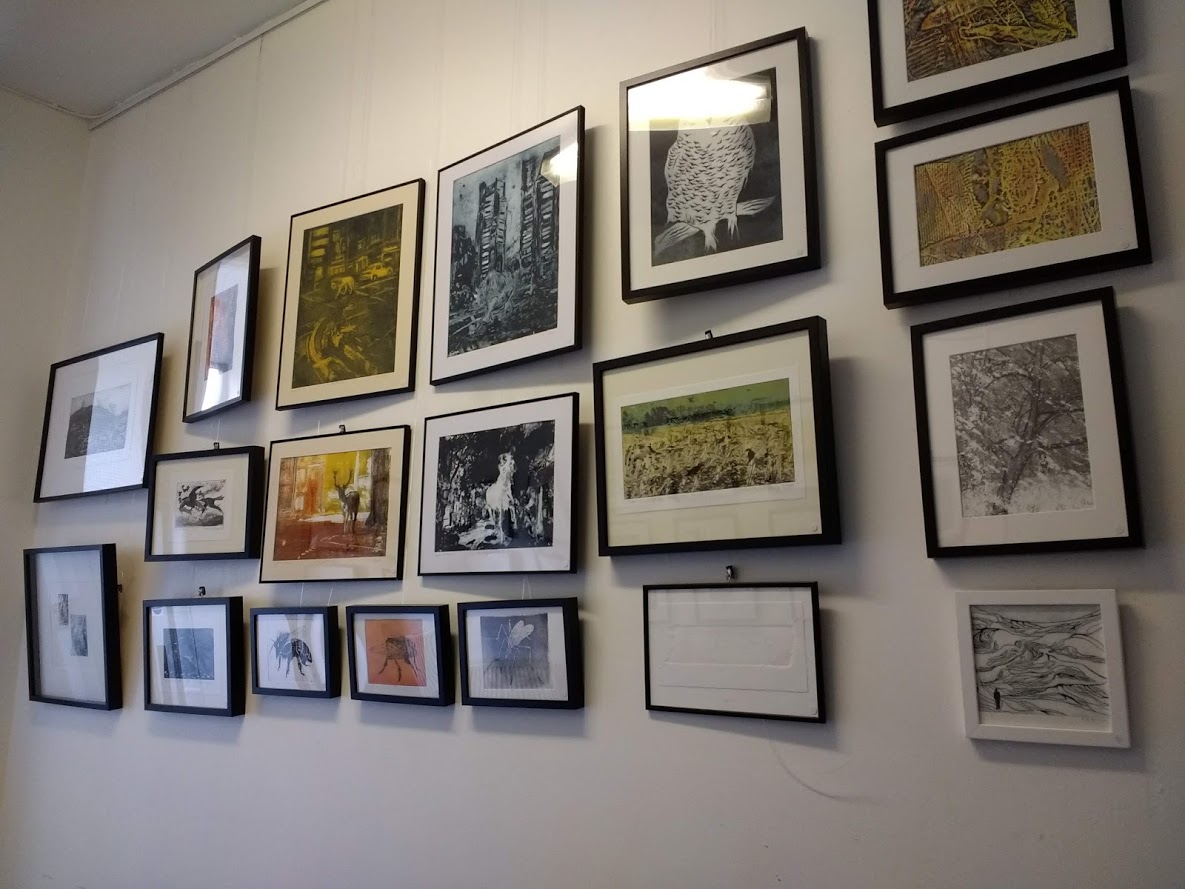 This fantastic show was originally exhibited outside the college but is now available to view in the 5th floor gallery. 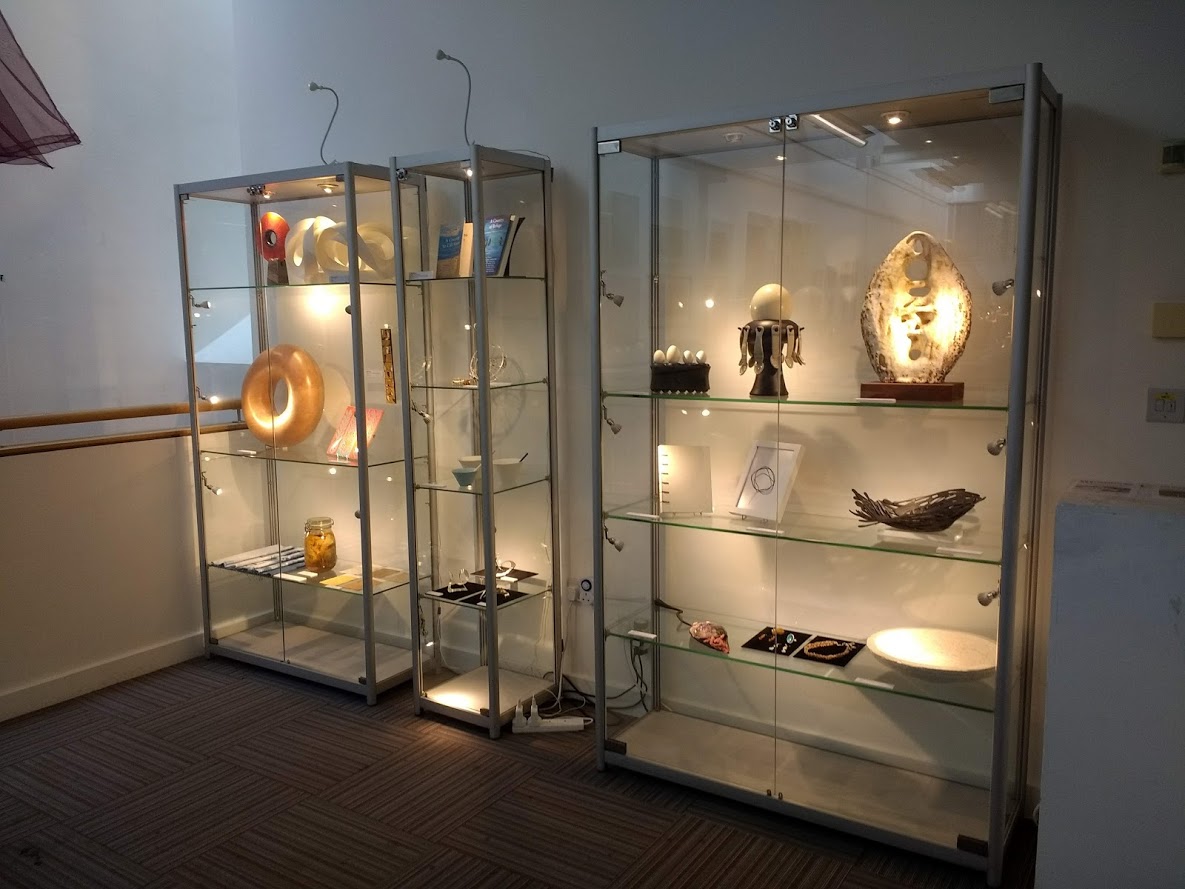 This years staff show is a fantastic showcase of what the creative tutors and support staff at WMC get up to in their own practice.